A Message From The Mayor 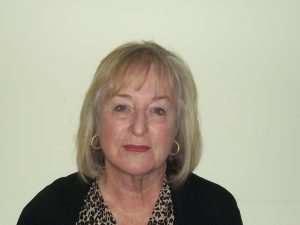 Last year my neighbors Chris and Virginia Clark accomplished a good deed on behalf of Mother Nature when they rescued a water turtle entangled in fishing line.  As soon as the line was removed, the now-named turtle “Squirt” was released into the canal behind our homes where the terrapin quietly disappeared into the murky waters. Months later sometime in May, (Ms.) Squirt reappeared with her family that included a slightly smaller turtle and five tiny turtles. Now they travel up and down the canal like miniature submarines with periscopes on the lookout for whatever they can eat.

All I know about turtles is what I recently read on Wikipedia: Baby turtles are referred to as “hatchlings” and arrive in clutches of 4 to 22. These turtles appear to be Diamondback Terrapins, considered a species of concern in Delaware. However, it is difficult to tell because if someone approaches while they are sunning on nearby boat ramps, the turtles quickly slip off into the water. But it has been fun watching them travel along the canal as they partake in the cycle of life, feeding on marine snails, barnacles, and small fish. Do turtles remain connected with their families? For some curious reason, the smaller turtles often ‘catch a ride’ by latching onto the backs of the two larger turtles, who seem just fine towing the recent hatchlings.

Am I wasting valuable time watching this when other things need to be done?  No, living here equals appreciating and protecting all aspects of  the environment. It is what nourishes and restores the soul!

With this in mind, I am urging everyone to take a look at the bigger impact on our environment due to US Wind and Orsted’s plans to construct hundreds of wind turbines just ten miles off our coast. Yes, these metal monsters will certainly be visible with flashing red and yellow beacons at night and during inclement weather.  The most recent information indicates these turbines are projected to be even taller at 938 feet with no plans to move them further from the shore. Research has shown the turbines will negatively impact migratory birds and marine mammals due to construction, location, and sound pollution.  The horseshoe crab sensitive breeding grounds will likely be affected, thus hindering future medical research. In addition, repairs will be expensive and difficult in corrosive ocean waters, and the end product will be extremely expensive electricity that taxpayers will ultimately subsidize forever. How can this so-called environmental fix to replace fossil fuels be allowed to destroy another  irreplaceable ecosystem?

If you share these concerns, please join with me, the Fenwick Council Members and the Environmental Committee to object to these wind farms by July 8, 2022 via submitting comments on the following site: 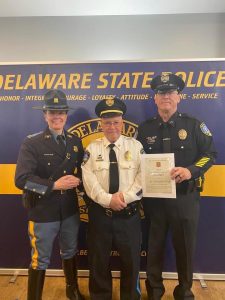